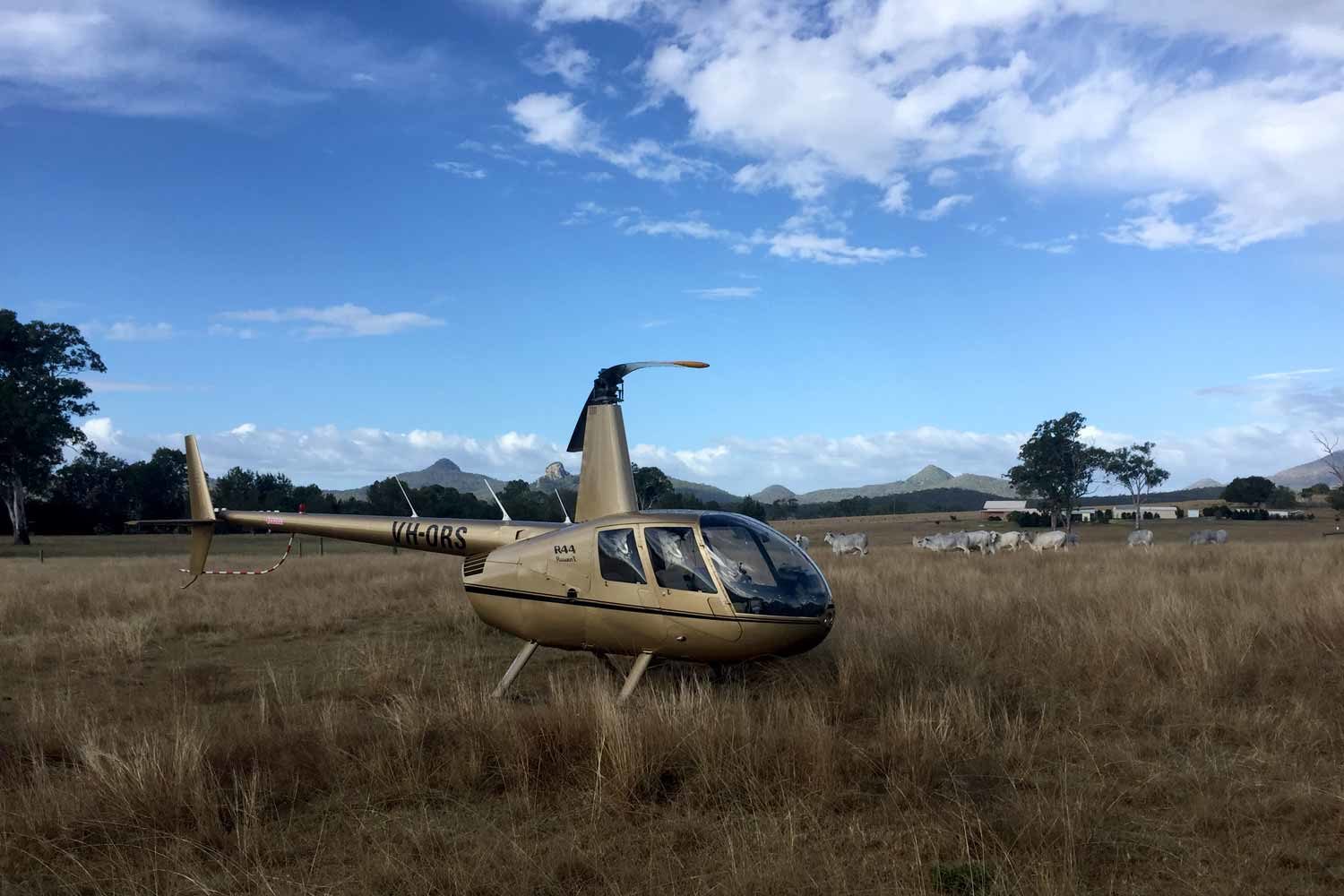 How many times has a friend called you and said “Be ready this Friday, we’re going on a pub crawl!” Lots of times right? Well… have you ever had a friend add the words “By helicopter!” to that sentence? Mmmm thought not! But this is exactly what happened to me. So I jokingly replied “Sure! Just as long as I can dress as a nun” and my friend Ali replied “Sure – and I’ll dress as the Pope” and so it came to pass that my friend was not joking. She was completely serious. Before I knew it, three of us were standing in a field dressed as two nuns and a Pope waiting for a helicopter just as you would a taxi. What followed was the kind of surreal day that we still talk about over a year later. We visited four pubs. Don’t ask which ones because we truly don’t remember and besides, it really doesn’t matter where you go – when you’re flying towards a rainbow (true story) in a gold helicopter – trust me – you are just ecstatic to be alive and go anywhere.

We still laugh at how we landed in a paddock and scared the cows (us three, not the helicopter) and by what sorcery we managed to run across that field towards the pub and miss stepping in a cowpat!

The locals couldn’t quite believe what they were seeing each time we exited the chopper MASH-style and ran laughing towards the pub …our veils flapping in the gusts of the helicopter’s blades! We still recall the welcomes, the friendliness, the coldness of the beers and the many questions from the locals… “What’s with the garb ladies?” and “Will that be another pint Sister?”

Everyone’s life has superlative moments and those that involve fancy dress, a gold helicopter, a few country pubs and three good friends -seriously – are some of the best!