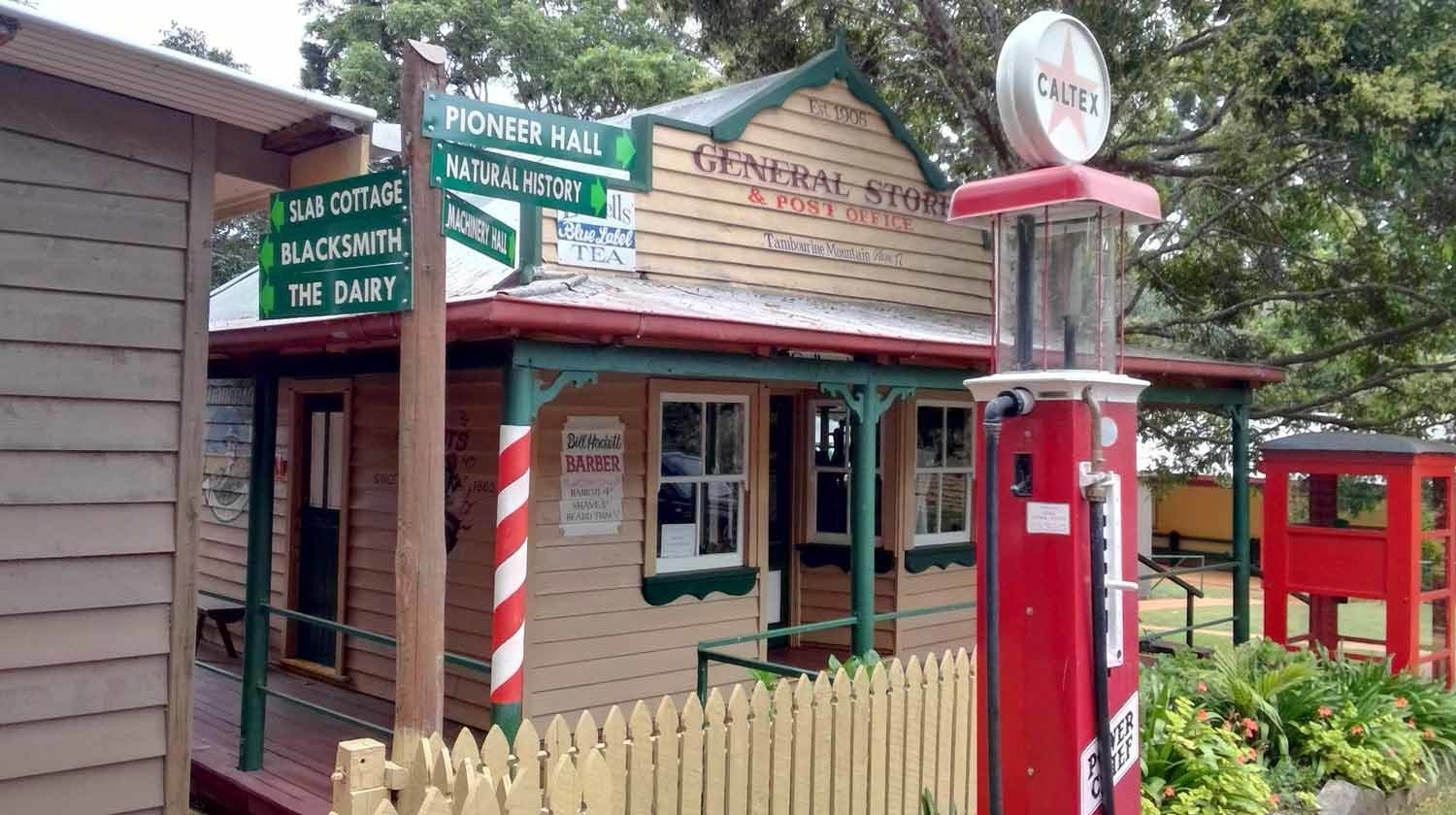 A step back in time!

Tamborine Mountain has a compelling unique character that arises out of the rich and diverse heritage of the region. The Tamborine Mountain Heritage Centre is run by the Mountain’s Historical Society and features a small historic village, offering a snapshot of the life of early settlers.

Visitors can see the first church to be erected on the mountain. Called the Pioneer Hall it has been relocated within the centre’s grounds. It
contains various dioramas of the mountain’s history as well as extensive displays of fashions from the early 1900s.

SLAB COTTAGE
Built in 1986 following modern-day building regulations, to a reproduction of an early mountain house – without a floor being trodden earth or laid slabs. The cottage gives a feeling of the times and of being “lived in”.

Visitors can view many items used by the early settlers. Check out a traditional “outhouse” complete with a resident red back spider at the rear of the building. This style of outhouse was still in use in Brisbane in the late 1960’s.

The soot blackened all, including the smith. “Black” smithing was essential to the mountain pioneers, but it was a hot and tiring job. Red hot metal was bent and twisted into all sorts of shapes. A model Smithy can be seen at work over a realistic model of a forge.

THE GENERAL STORE
Constructed out of material from a local farmhouse owned by Bernie and Mrs. Wilson, believed to be built in the 1930’s.
Volunteers pulled the house apart and re-erected it in its present form. During demolition a 1946 newspaper was found under the lino. The phone number on the facade is the original number of the first general store opened at North Tamborine in 1923.

The store comes complete with a barber’s chair and a haberdashery section. It was a trading centre and a meeting place. The hand operated Caltex petrol bowser is a recent addition.

WATER WHEEL
The Water Wheel was built out of forest timber in 1888 by the Curtis brothers who were early settlers. It had a 24 foot diameter wheel and was located on Cedar Creek upstream from the Curtis Falls.

The creek was dammed each night, and released in the morning to power the wheel which developed about ten horse power. The sawmill closed down in the mid 1890’s due to poor prices for timber. When the sawmill had served its purpose it was dismantled and some of the wood used to make violins played at local dances.

There is a working scale model on display, which was built by our volunteers.

All exhibits are wheel chair accessible.

Open for Tours by appointment. 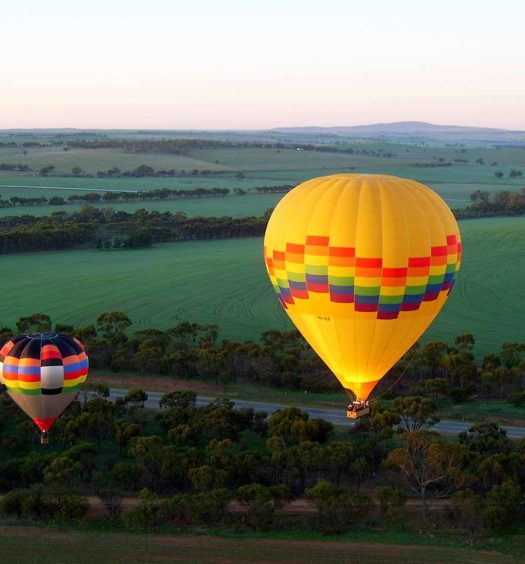 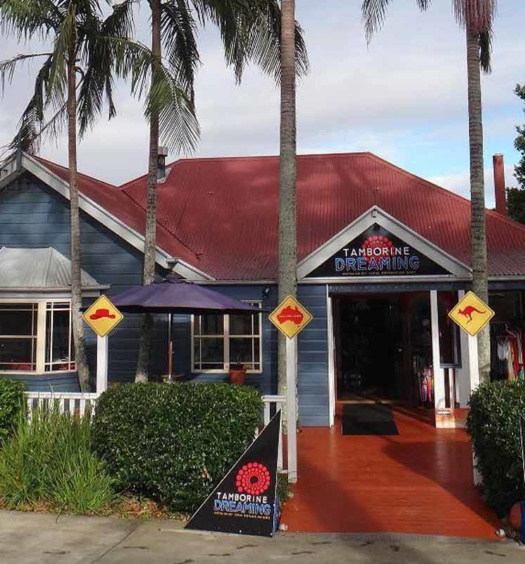 Read More
Tamborine Dreaming
Top
How It Works!
Who We Are

What is Experience Tamborine Mountain all about?

Experience Tamborine Mountain is an eclectic collection of like-minded businesses that share a passion for the cool, sub-tropical rainforest paradise that lies near Queensland’s capital, Brisbane and behind the Gold Coast.

Using our specialist local knowledge and connections, we’ve carefully curated a varied menu of activities and experiences that will appeal to visitors’ diversity, tastes and aspirations. And, because one size does not necessarily fit all, we recognise the importance of also crafting tailored experiences for special interest individuals or groups.

The best takeaway from travelling is the stories you’ll have and the abiding memories of simple pleasures, of unplanned serendipitous moments, encounters with locals, and even life-altering learning.  We believe in the importance of sharing the little things with our visitors as well as the big ticket moments and look forward to helping you discover them so you’ll have your own stories to tell.

Tamborine Mountain – what to do and where to stay?

Mountain destinations translate to achingly beautiful scenery and views, crisp, clean air, a plethora of local wildlife and pristine forest, and Tamborine Mountain is no exception. Against this glorious backdrop exists a diverse and colourful cottage industry with numerous local artists and craftspeople, a variety of natural and man-made attractions, award-winning wineries, a vibrant cafe and restaurant scene, soft adventure for the thrill-seekers, festivals, special events and country markets.

These are all supported by a host of accommodation options including generous country homes that suit extended family or corporate groups, warm and welcoming B & Bs and intimate couples’ cottages.

What can Experience Tamborine Mountain offer you?

To truly experience and participate in the essence of this special place can be intimate, personal, challenging, exhilarating and even life-affirming. We can show you the main spots to take the pretty pictures, but more importantly, we can help you explore our back streets where you will create a personal connection with our mountain that will continue to touch you long after you leave.

Sometimes the simplest moments during a trip away can provide the greatest memories and experiences – it could be the taste of a new dish, lovingly prepared by a passionate champion of  regional produce; an encounter with a knowledgeable, generous winemaker who loves to share a yarn ; laughing with family as you play a board game at a sprawling farmhouse dining table; the sound of birdsong as you light a fire before breakfast; or simply slowing down and being in the moment, exploring the beauty of an ancient rainforest.

Get to know our mountain by connecting to our history, our culture and our people – authentic experiences, uncontrived, sometimes simple, sometimes adrenalin-inducing; something literally for everyone. We have created these experiences for you, so you can now go and live them.